When You Don’t Get the Part

It’s an intense time of year for dance students. Studios are casting their winter productions, picking featured parts in competition dances, and moving people up and down levels based on how much they improved (or didn’t improve) over the summer. Maybe you’ve had a great year so far, or maybe it’s been full of disappointment. Well, this week on Dance Insight, we’re talking about what to do when you don’t get the part.

Everyone has a dream role. For me, it was Clara in The Nutcracker. I had learned her dances and memorized her acting scenes. The thought of not playing Clara at some point in my life was unthinkable, because it was my dream, and dreams come true.

You can guess where this story is going. The year came for Clara to be picked from my class, and I was cast in the role of the soldier doll, while one of my best friends got the role of Clara. It was hard to be bitter when my friend played the role so perfectly, but still it hurt a lot. My dream was over.

However hard that year was, at least one good thing came out of it. It gave me experience dealing with disappointment, experience that I can share with you. So if you can relate to my story, read on!

What Not to Do

What to do Instead 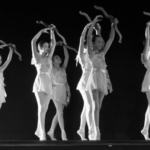 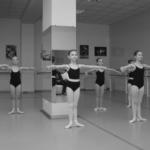 How Much do Dance Classes Cost? 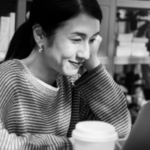 Do You Need a Website as a Professional Dancer? 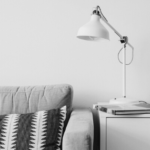